A Season in the Abyss: Sports Gambling vs. The NFL’s Integrity

Football and gambling. The two activities are inseparable. Yet the National Football League states it does not want fans to bet on its games. The league even fought against the state of New Jersey to keep sports gambling illegal. If wagering threatens the league’s integrity as it claims, then why does the NFL openly embrace the gambling taking place in fantasy football, and why does it allow teams to license their logos to state lotteries? Is the league clandestinely working with legal and illegal bookies? Are its athletes gambling as well? Why are referees constantly making calls that seem to benefit Las Vegas? And what role do the NFL’s broadcast partners play in all of this?Controversial author Brian Tuohy spent the 2014 NFL season doing exactly what it is the league doesn’t want its fans doing — gambling on its sport in all its forms — to learn the true relationship between the NFL and gambling. No football fan should watch another game without realizing the impact these two entities have on each other.

“Tuohy, who has written about sports for many publications…here effectively brings to light what he sees as the illusory nature of football’s vaunted integrity. Overall, Tuohy…is an excellent Virgil for this inferno….His tone is tough and common-sensical throughout, and he writes at times like he’s talking around a cigar….A fresh but dispiriting spin on an old sports story: money corrupts–and lots of money corrupts absolutely.” – Kirkus Reviews 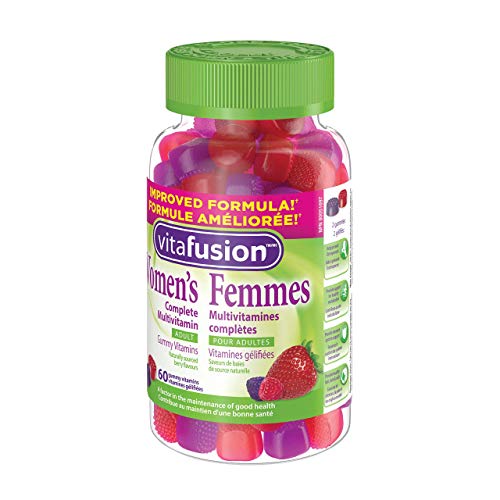